Menu
Log in
Register
Install the app
You are using an out of date browser. It may not display this or other websites correctly.
You should upgrade or use an alternative browser.

What model Oldsmobile do you own? 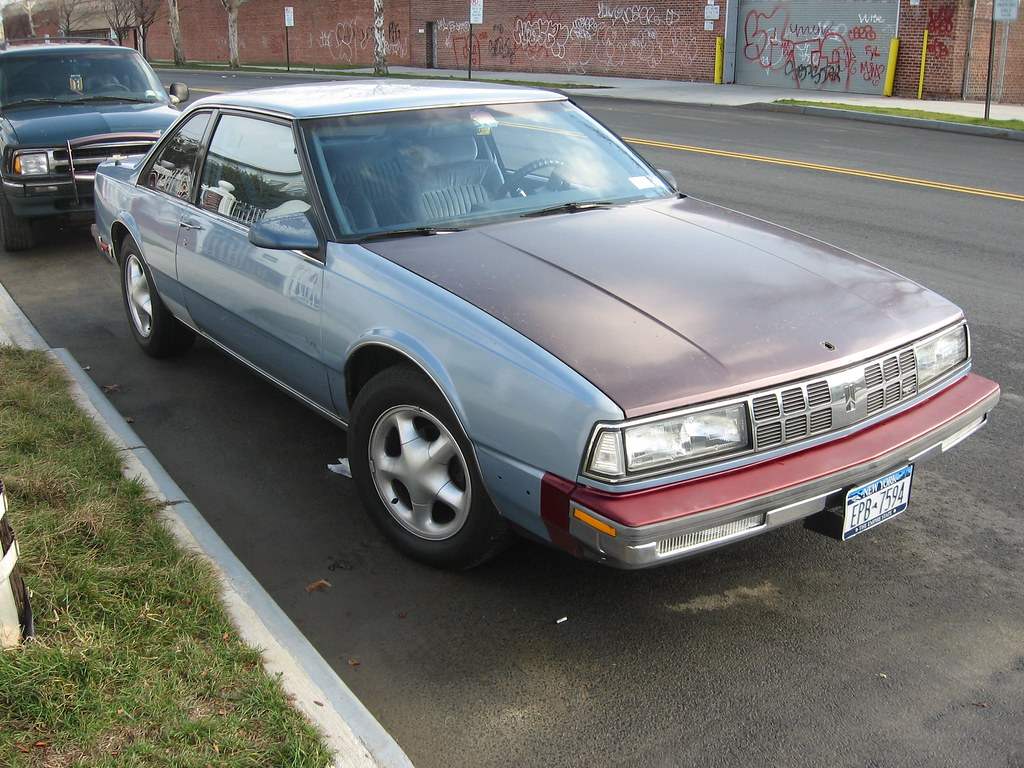 I have owned several Cutlasses over the years. My first was a built 84 T=top runnin a SB 400 and 12 grand worth of work done. It pulled 649hp at the crank, Mounted to a Borg-Warner T4, B&G goldclaw Performer II Carb and a Torquer II intake. The damn engine had so much torque if I let off the Clutch at 3grand the car would blow the tops out of the car. Yes that is right I said clutch. I took the whole dash out of an 81 El Camino for the clutch brackets inside the car.

Now I am the prowd owner of an 88 Supreme that has sat for a few years.
P 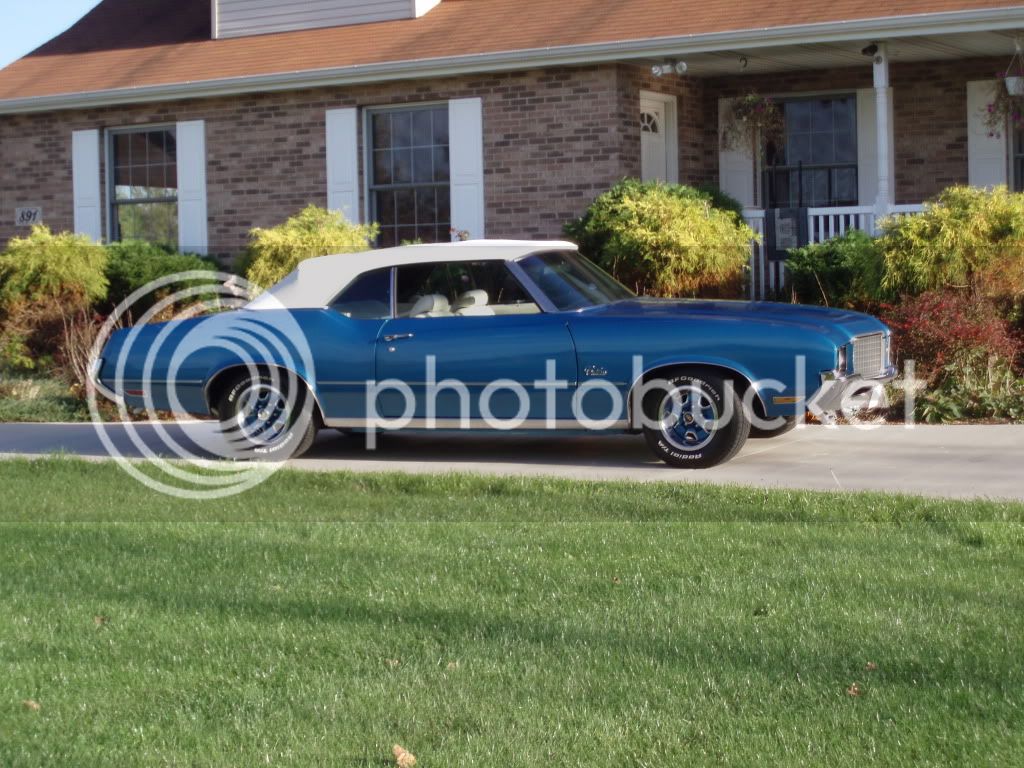 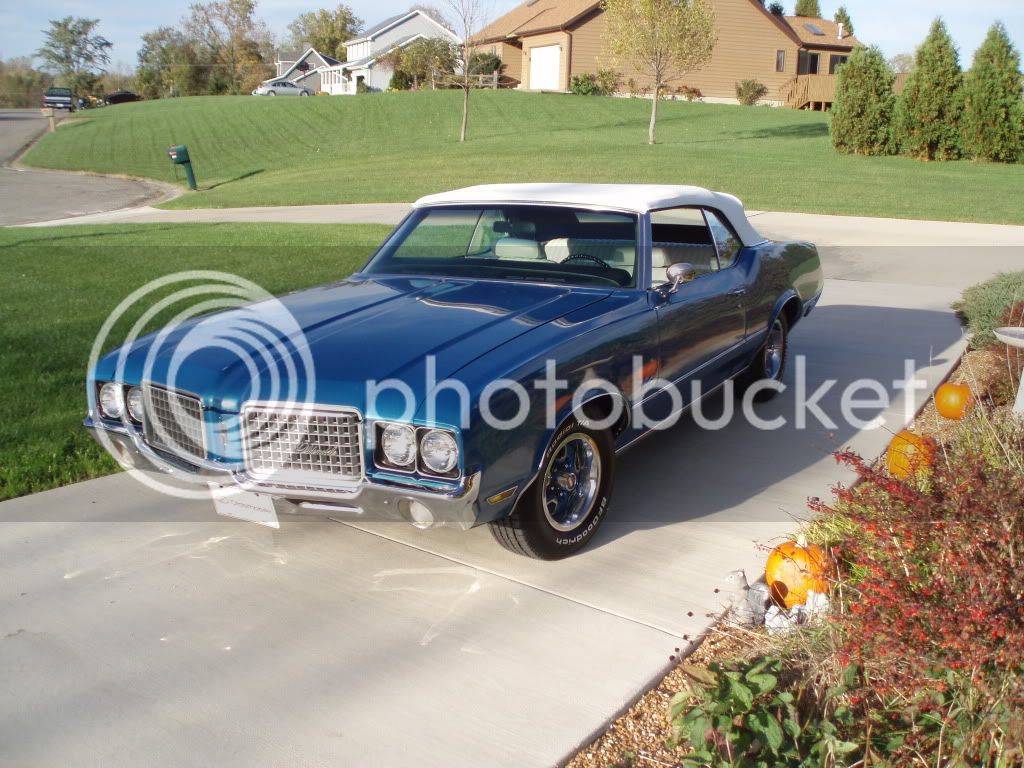 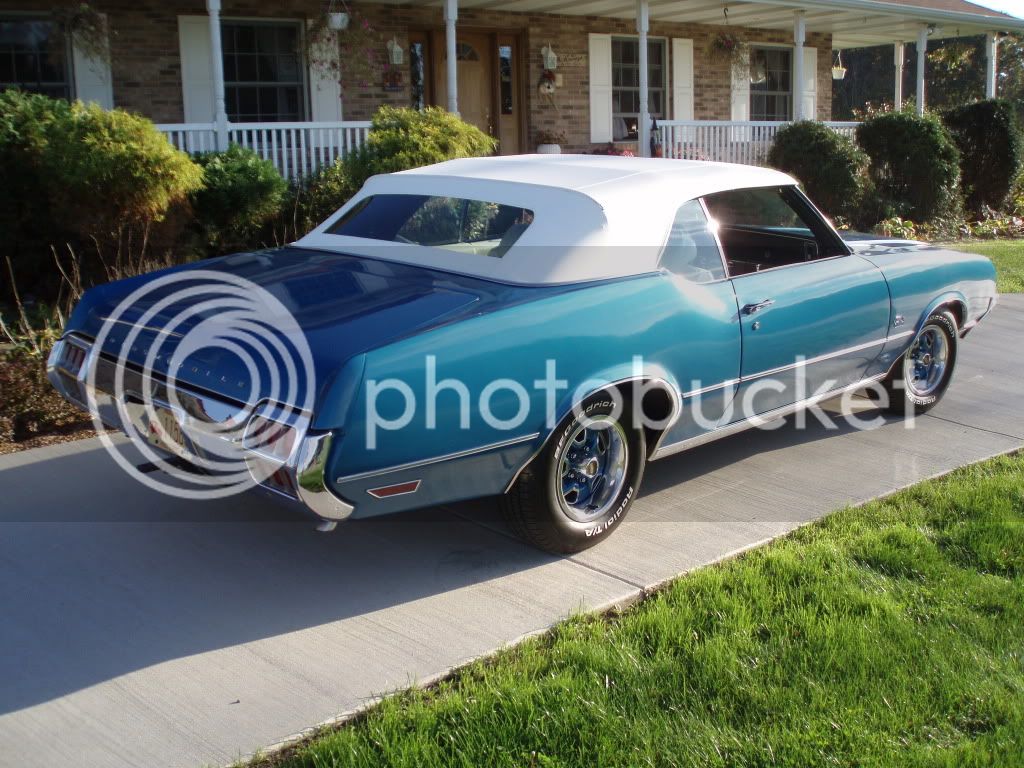 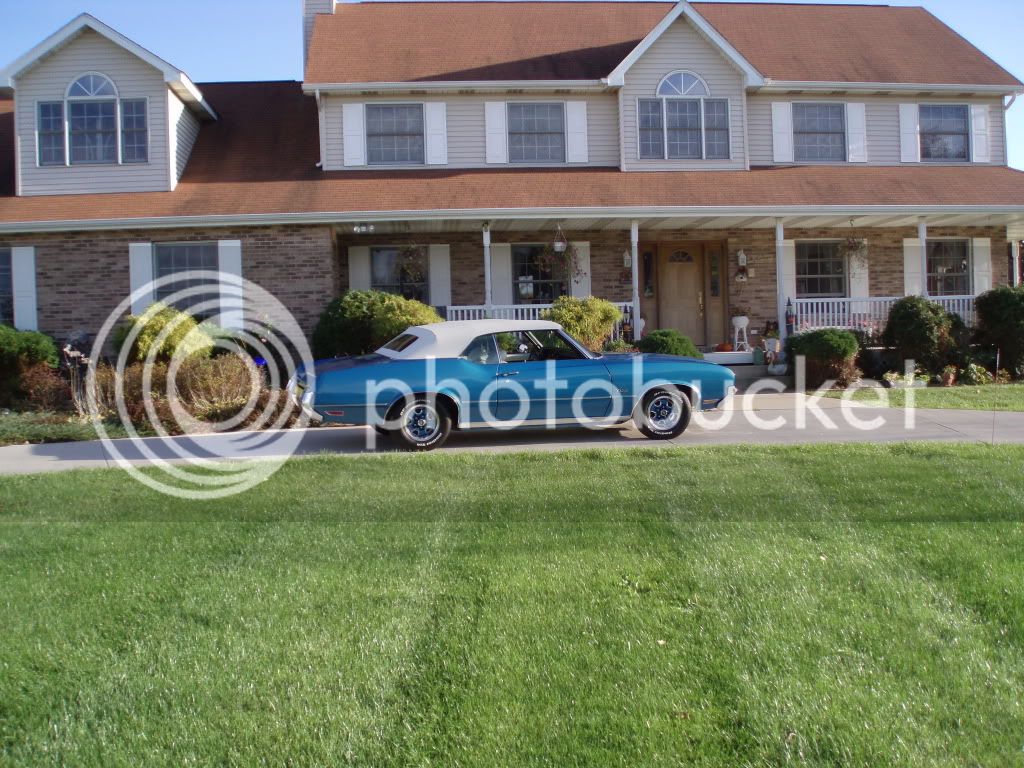 I've owned and loved quite a few Oldsmobiles over the years, but I currently own three, all FWD: 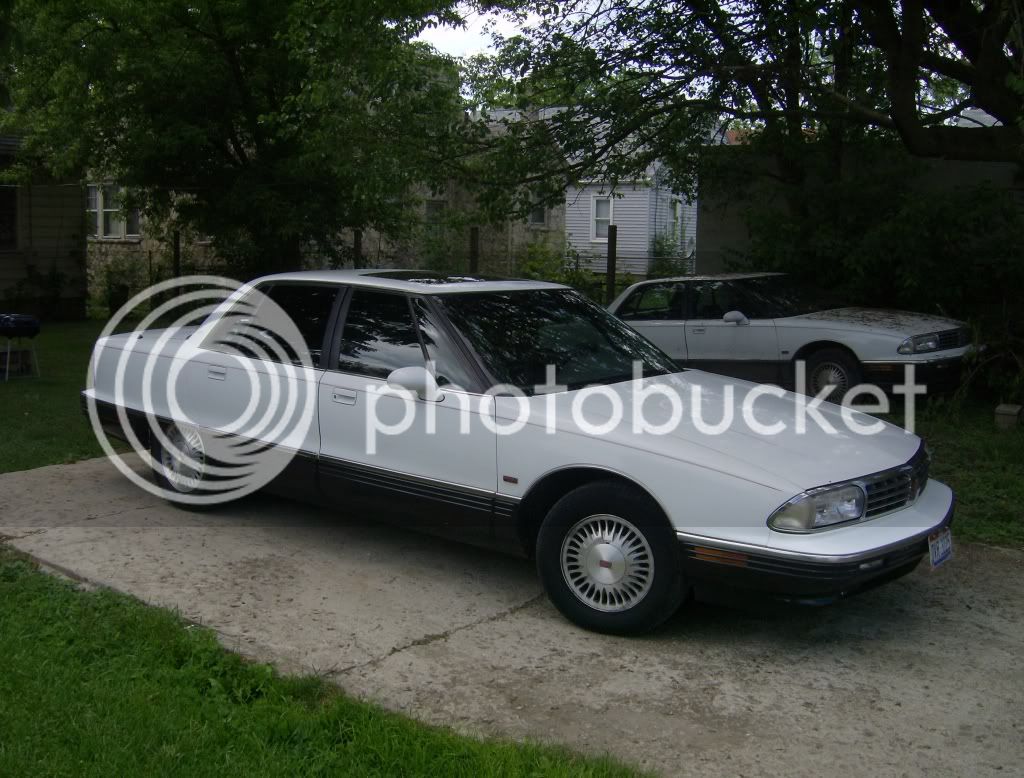 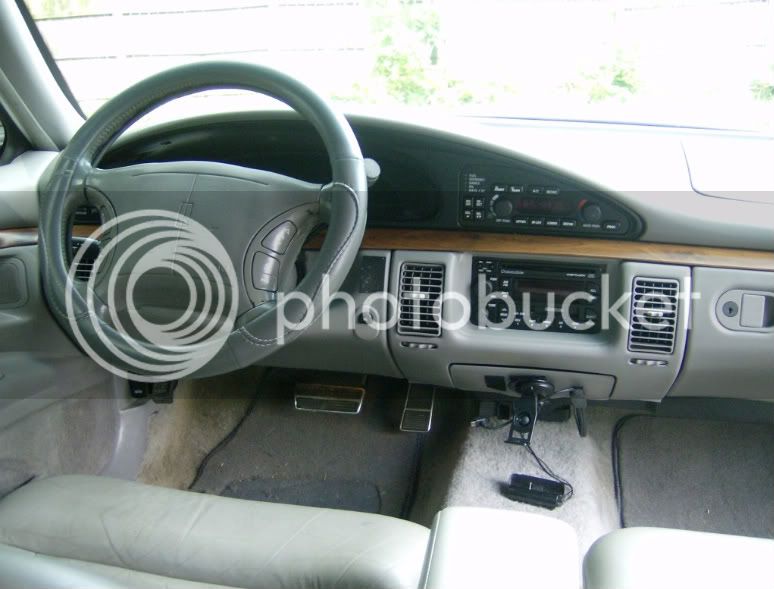 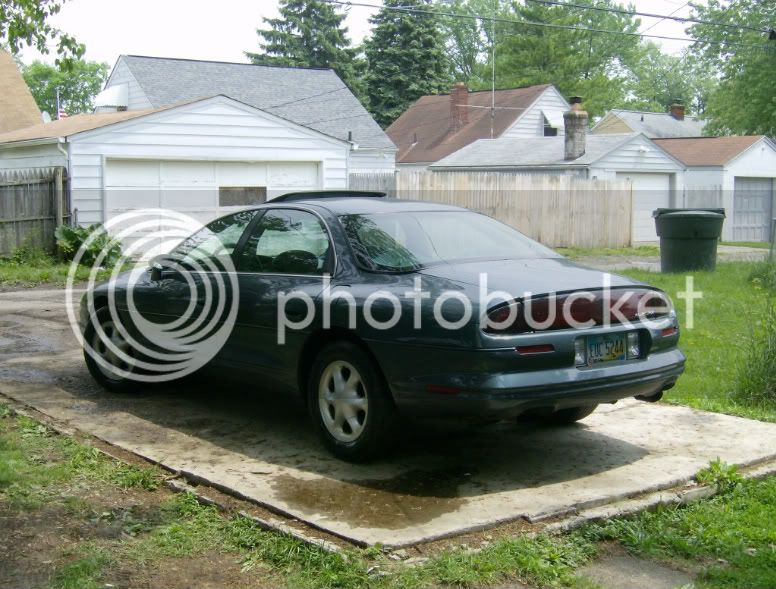 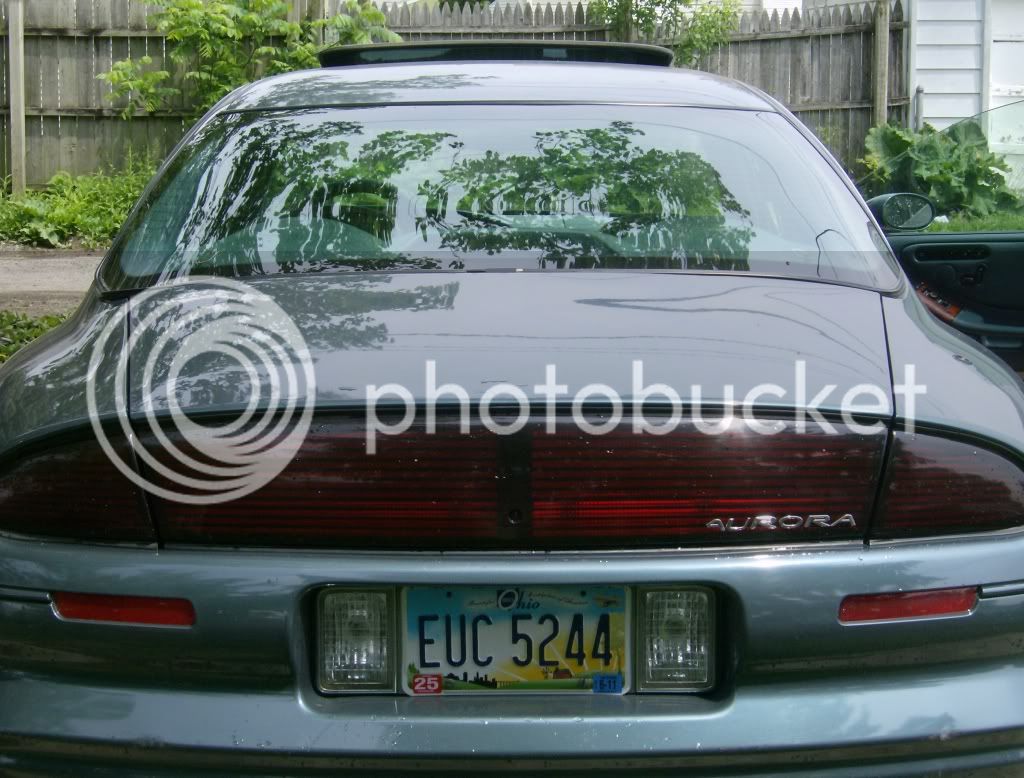 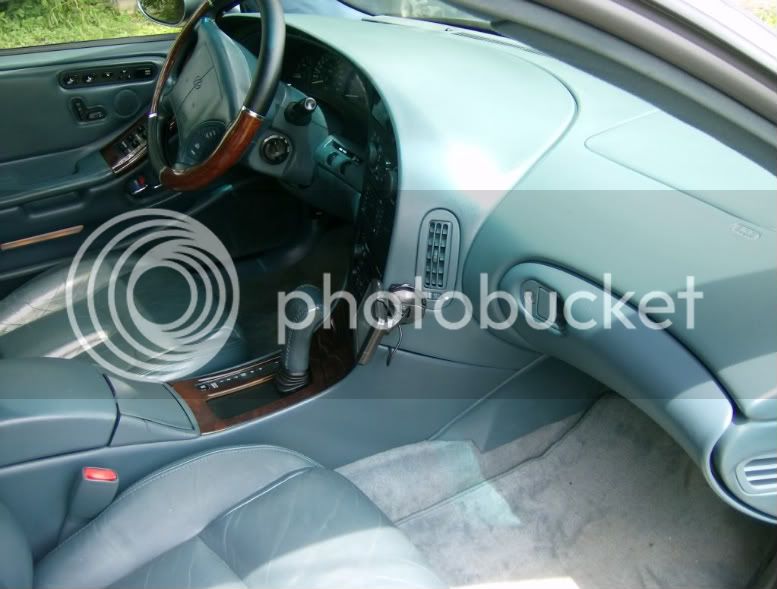 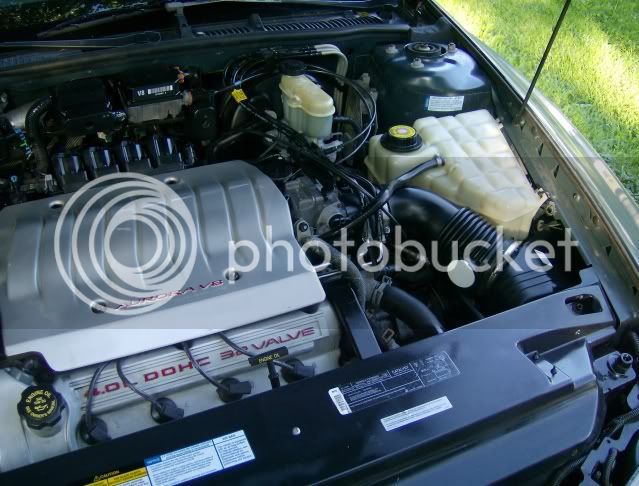 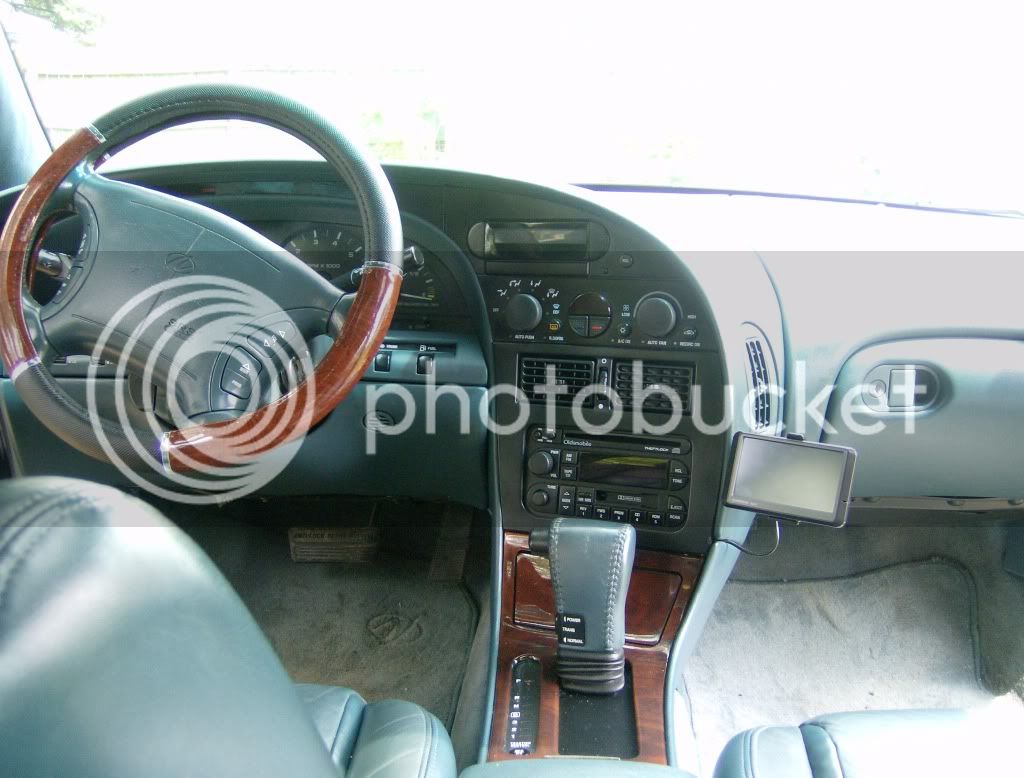 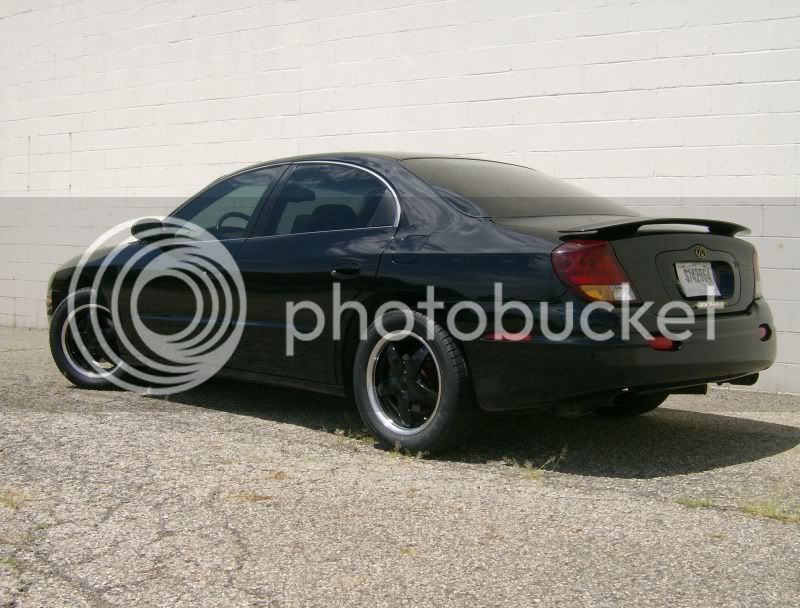 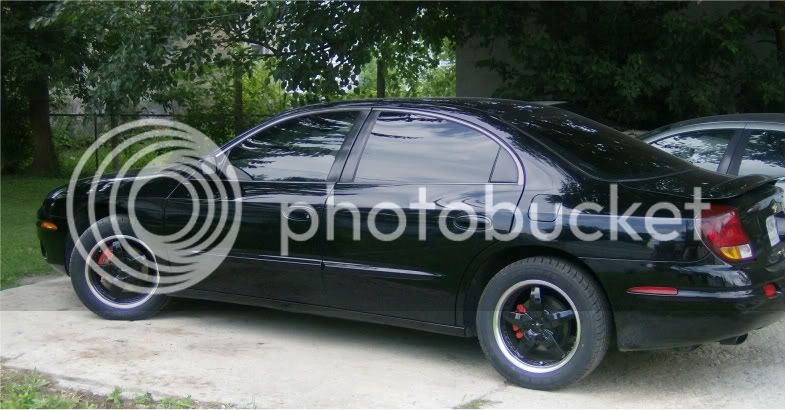 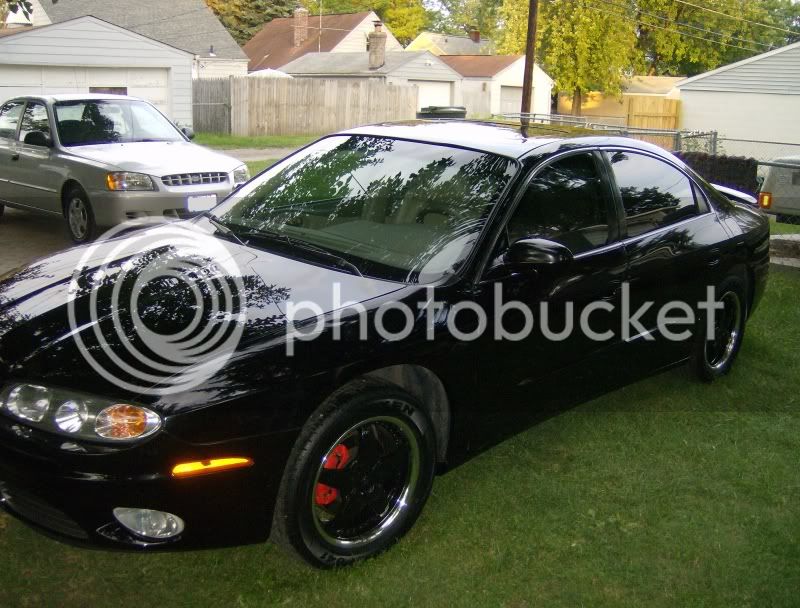 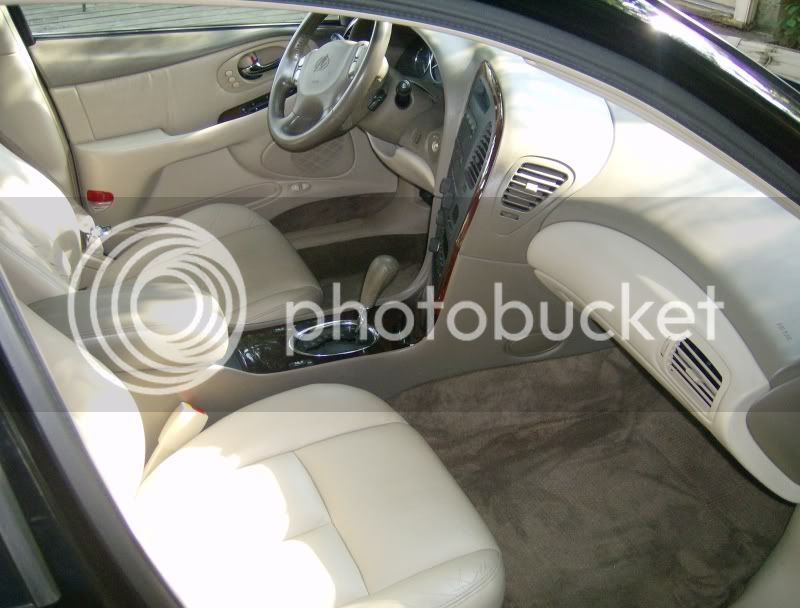 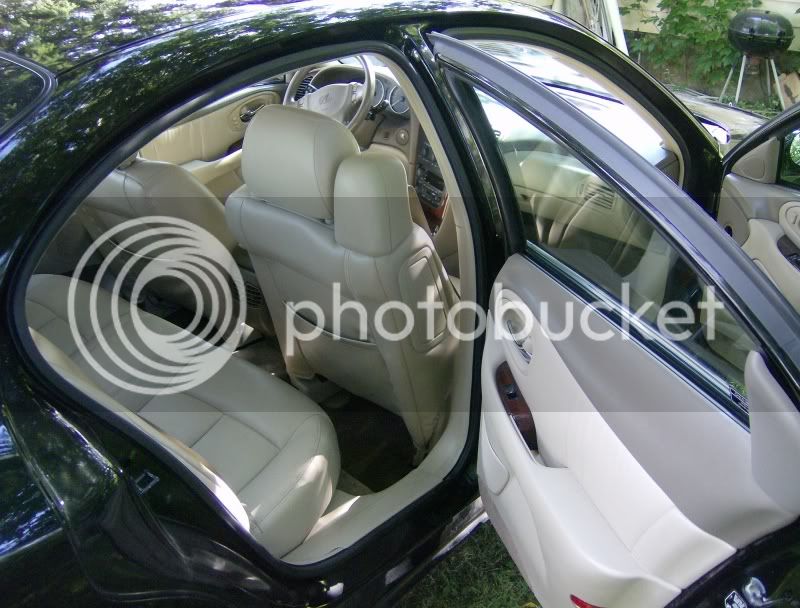 Location
The state that gets washed.

Now several years later I found a '87 442 barn find with only 450 miles on the odometer. The original owner bought it for his wife but she didn't like it as it was too big. So he bought a smaller car for her and garaged this one. He later needed money and sold it to his father a few years later. I bought it from him. It is loaded with just about every option. 31 Dark Teal Blue Metallic with blue interior. It has a moon roof which I have not seen on many of these cars, most being T tops. Under hood had a mouse nest in the hood insulation and in one of the air intake pipes. Interior was in great shape - the mice left that alone. It still had some of the plastic from the factory on the seats. I had to recharge the A/C system and adjust the linkage for the cruise control. Car now has about 1200 miles on it after driving it home from purchase and taking it to local car shows.
Thanks, Fred
9

just bought a 2000 intrigue with 153000 km (about 97000 miles) as my everyday driver.
Its a base model and so far, i love it. Best driving experience of all 7 cars that i've own including 3 brand new ones.
The car had only 1 owner for 11 years. Reading the title i found the owner is 86 yo when he sold it to me 2 weeks ago.
The car has been well kept and is not rusted at all. just a few surface rusty chips that i will fix next weekend.
Just needed a resonator and rotors+pads in the rear. all fixed.
I red alot on the Intrigue so i know what to expect and being a mecanic, the maintnance and repairs will be cheap.
Its very comfy, it handle great and has a responding 3.5 dohc powerhouse.
That's a keeper.

12 years ago, i had a 1986 99 recency brougham.
The 3.8 back then was a sweet engine (and still is!!!)
I had to get rid of it because the 2 cva were going and the master cylinder had to be serviced... to much expenses when the wife is pregnant.

kids are growned up, dad's going in the garage to work on the olds.
V

Triguie_2000_GLS said:
2000 Intrigue GLS
My driver side heated seat isn't working and it's getting cold